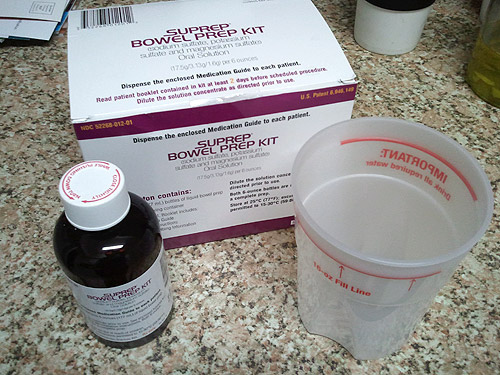 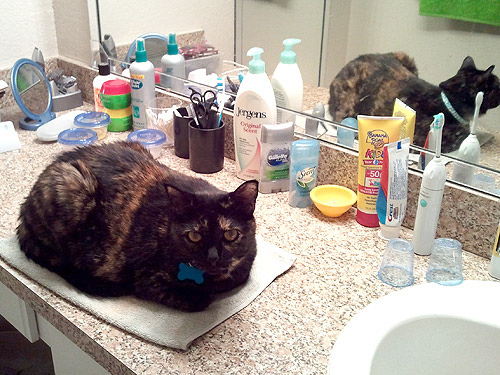 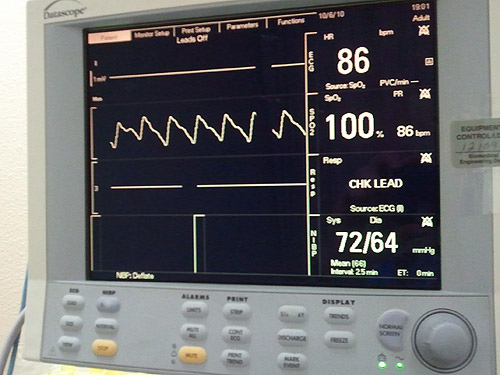 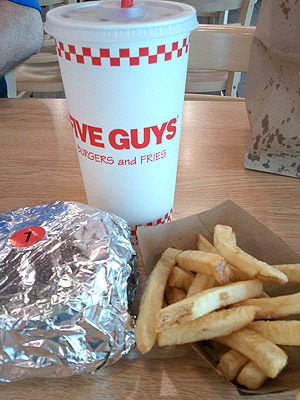 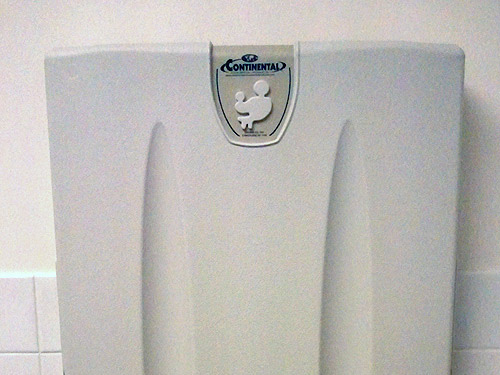 Update, January 2021: I don’t usually have comments on posts these days, but this old post has remained popular and helpful for over 10 years. So I’ve re-opened moderated comments on it. If you have something you’d like to share, go ham!